Is this the end of cash in Poland?

The report on the Payment system in Poland published by the NBP clearly shows that Poles are more and more willing to give up cash payments in favor of non-cash payments. A decade ago, cash transactions accounted for 89% of all payments in our country. Today it is only 57%. Does it mean the end of cash in Poland?

The presented report shows clearly that the share of non-cash transactions in the Polish payment system is growing year by year. Card payments predominate (62.43%). Transfer orders came second (37.18%). Direct debits came third (0.39%). Then there are only checks, with microscopic participation.

A natural consequence of the popularization of non-cash payments is the systematically increasing number of payment cards issued. The presented data shows that at the end of 2018, it reached 41.2 million, and in 2008 this number was also high (30.3 million). So what prompted Poles to choose payment cards kept in their wallets instead of cash?

First of all, the dynamically growing network of entities accepting cash payments. The introduction of contactless payment technology was also of great importance, which significantly increased the convenience of purchasing. This is confirmed by the data. As much as 76.5% of the total number of card payments in Poland are contactless payments. Mobile payments also largely contributed to the popularization of cashless payments.

From the above data, it can be concluded that cash is becoming a thing of the past. But is it really? In Poland, many people are still used to cash. They do not trust digital money, do not have internet banking, and only pay for purchases with coins and banknotes. As many as 20% of Poles even declare that they prefer to receive their salaries in hand rather than on a bank account.

Today, it is difficult to imagine that we will stop using cash at all, especially since for many small establishments, especially in the provinces, the purchase and maintenance of a cashless payment terminal is still a considerable expense. Even Sweden, which sought to completely eliminate cash from the economic cycle, now doubts whether it is really possible and necessary. Cashlessness has its drawbacks. Which ones?

First of all, electronic payment systems will not work without access to electricity, and in the case of mobile payments, access to the Internet is also sometimes necessary. Second, information systems are increasingly being attacked by hackers. Third, electronic money is not universal. It excludes the less digital part of citizens. It also does not guarantee the withdrawal of any amount from the bank account in a crisis situation.

Distrust of non-cash transactions, the fear that this method of payment will lead to the loss of control over your own expenses, and the habit of coins and banknotes are the main reasons why cash is still a valued means of payment in Poland.

Citizens also appreciate it for its reliability and universal acceptance as a means of payment. They indicate its usefulness also in emergency situations, e.g. when it is not possible to make a transfer. Many people point out that cash gives them the opportunity to better control their home budget. It is perfect not only for everyday shopping in a greengrocer or local store, but can also be used as an occasional gift.

The emotional aspect is also important. Many of our compatriots consider the zloty to be a national symbol that cannot be completely abandoned.

Although the share of non-cash transactions in Poland’s payment system is growing year by year, cash is still doing well in our country. No wonder that many retail and service outlets still report a need for cash handling services. They include, among others cash handling, escorting and handling of self-service devices, such as cash deposit machines. 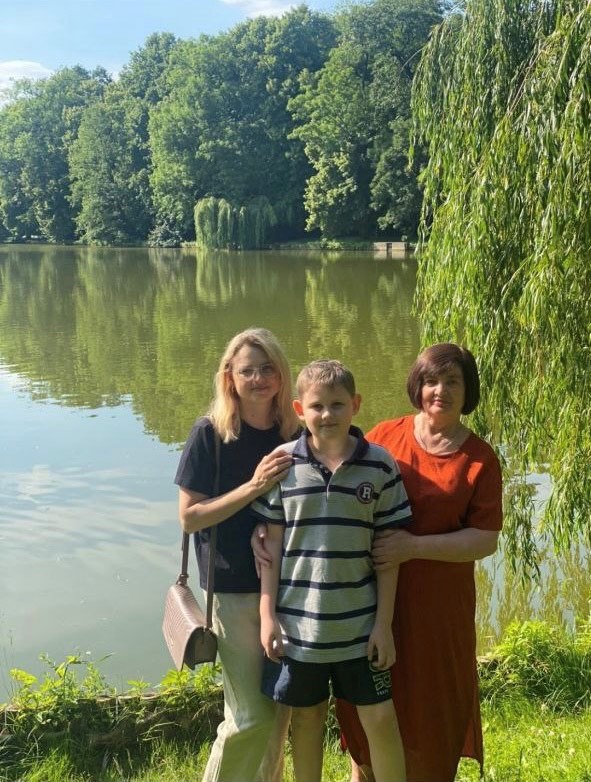 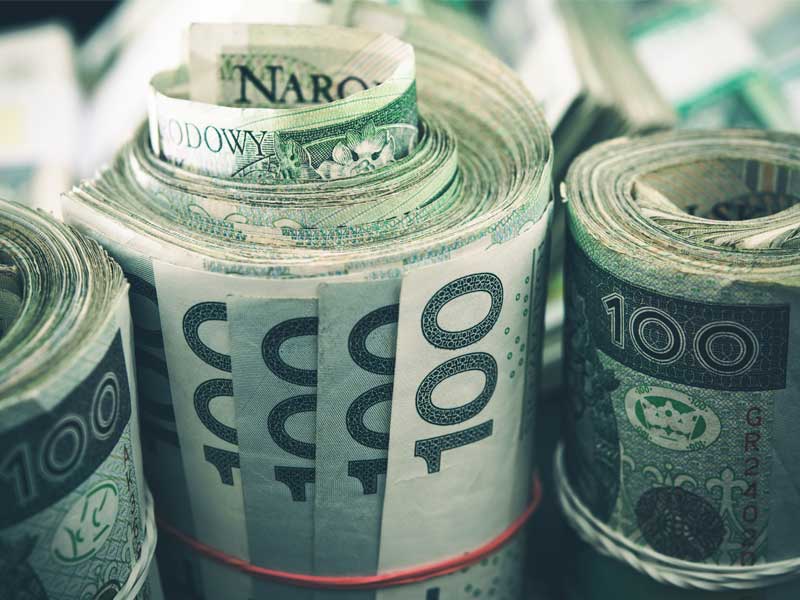